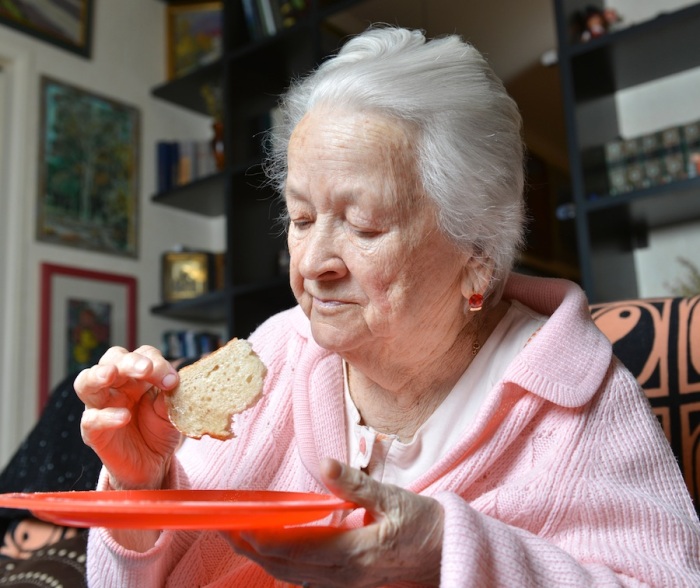 Brighton and Hove is now 100% Gluten intolerant and is almost 98% lactose intolerant with only a few hundred hardy milk drinkers remaining. The knock on effect of the rise has left experts predicting the extinction of cows by 2020 and widespread job losses amongst wheat farmers.

In figures realised earlier this week being ‘something or other intolerant’ is now the third most popular hobby in Brighton. Being a vegan climbed from fourth to take second place, whilst ‘telling every pr*ck that will listen that you are a vegan’ held on to the top spot for the fifth consecutive year.

The report shows a sharp rise in those taking up some sort of intolerance in the last year, with most acting on advice from their mates on facebook or some numpty from the telly. The trend seems to not be exclusive to humans as only last month the RSPCA reported its first case of a gluten intolerant seagull. There have also been several calls asking for advice on how to treat gluten intolerant dogs, cats and even reports of a lactose intolerant goldfish.

A support group for those who remain tolerant to lactose has now been set up. They meet every other Wednesday on Hove Lawns to chat shit and drink milk . More info can be found on their facebook page.