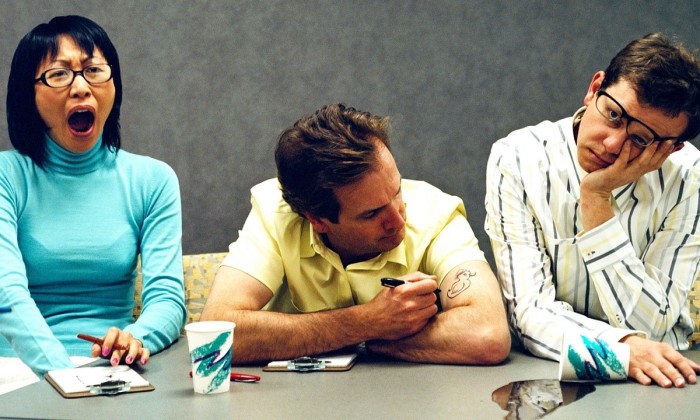 A local man had his friends on the edge of their seats last weekend as he relived the drama of how his eight team accumulator didn’t come in.

Jason Westly, of Bear Road, had his mates gripped as he revealed how he narrowly missed out on a £456 windfall. Mr Westly had placed the accumulator at a Ladbrokes shop in Brighton and in an astonishing turn of events the accumulator was just two results short. If Carlisle and Brechin had both won instead of suffering 4-0 and 2-0 defeats respectively the unlucky punter would have been quids in.

Whilst many gamblers would have been left disappointed with the turn of events Mr Westly has actually enjoyed a near hero status amongst his mates since the incident. ‘It’s mad’ he said. ‘I told my mates down the pub and they couldn’t get enough it of it when I was telling them the story. They were literally hanging off my every word. How unlucky hey! I mean, I have been three results off a couple of times but to be so close to striking it rich is just crazy. Absolutely mental’, he beamed.

Despite losing out on nearly £500 the carpenter has plans to recoup some of his money by telling his story around the City. ‘I have been in talks with a few venues about doing after dinner speeches I have plenty of other interesting stories that my mates love. I have loads of stories about my dreams which people seem to find fascinating and there is the one about how I got Barnet into the play off final on Championship Manager 2000, people would love it’ he said.